It’s not a secret that the best way to learn a language is by immersing yourself in it. The reason is that language is much more than grammar and vocabulary, it is also about culture and context. 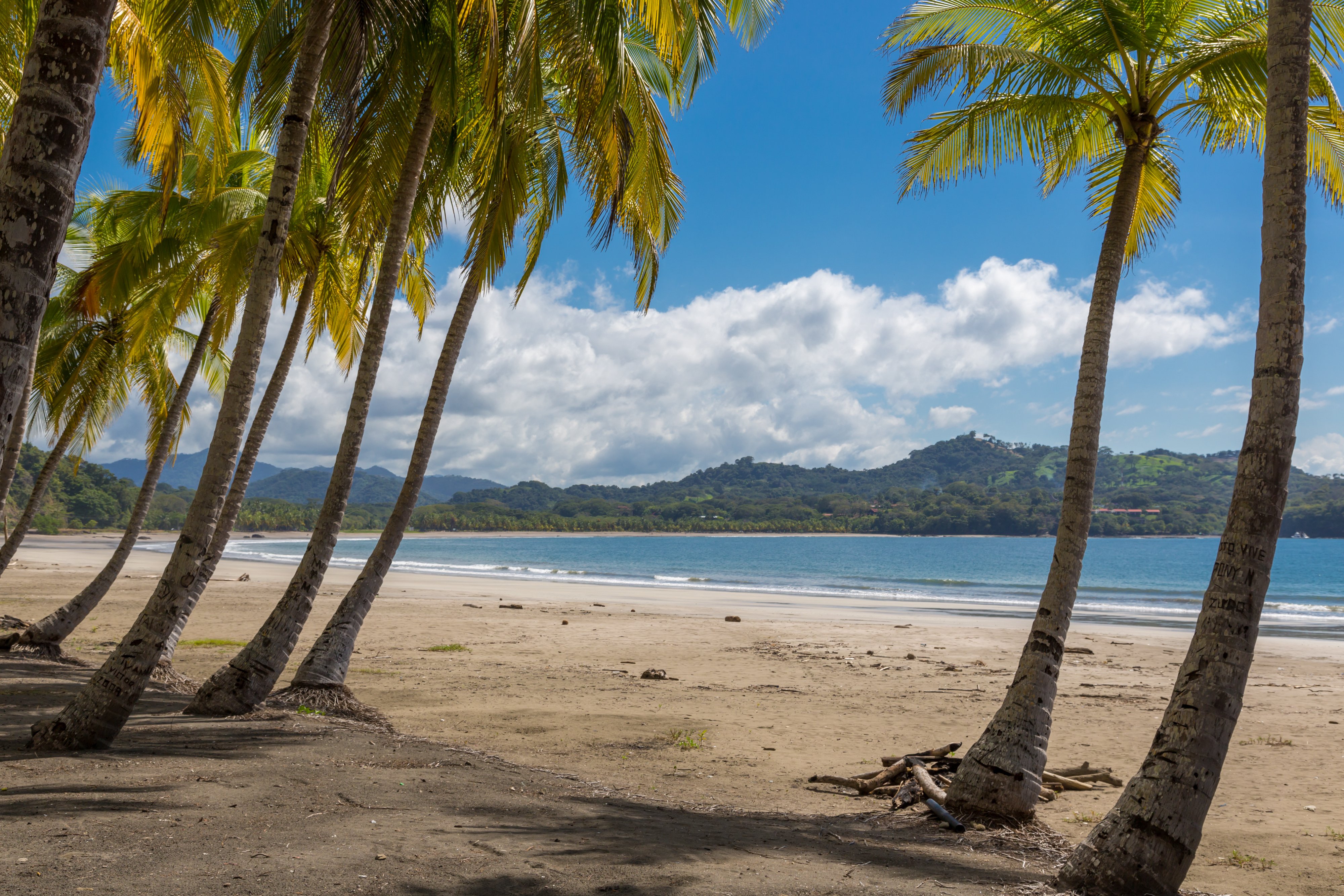 If you want your Spanish students or children to learn the language faster and better, organizing a trip to a Spanish speaking country is vital. We think Costa Rica is simply the best place to do that. Here are the reasons why.

Why is Costa Rica a Good Place to Learn Spanish?

Let’s start by saying that Costa Rica has a lot more to offer than extremely clear and well-spoken Spanish. This is a country where safety and peace meet culture and extreme biodiversity, so your students will have the opportunity to make memories that will last a lifetime as they practice and learn how to speak Spanish.

Now when it comes to their Spanish, Costa Ricans speak a very clear and easy to understand Spanish. Their accent is as neutral as you can say, and they use grammar properly and universal vocabulary. In Latin America, Costa Rica is among the best places to learn Spanish, along with other bigger countries like Colombia and Peru, for example.

But what is most important is that your students will find an ambient that will facilitate their learning process since Costa Ricans, in general, are very open and patient in practicing Spanish with foreigners and especially with students that want to learn.

One thing to consider is that a good portion of the Costa Rica population can speak some English. In the Central Valley and the more touristy areas, people speak very good English; in the more rural areas, and less fortunate parts of the valley, people can speak some basic English as it is a part of the public school curriculum. This is to be expected since Costa Rica is a very well educated country where high-end industries like tourism, call centers, logistical departments of companies, technology manufacturing, and others, have settled and demand bilingual labor.

Nevertheless, this doesn’t mean your students will have less Spanish learning opportunities. On the contrary, it means that they will interact with people that understand the importance of speaking another language and how big of a difference it makes to practice with native speakers.

Where Can Students Study Spanish in Costa Rica? 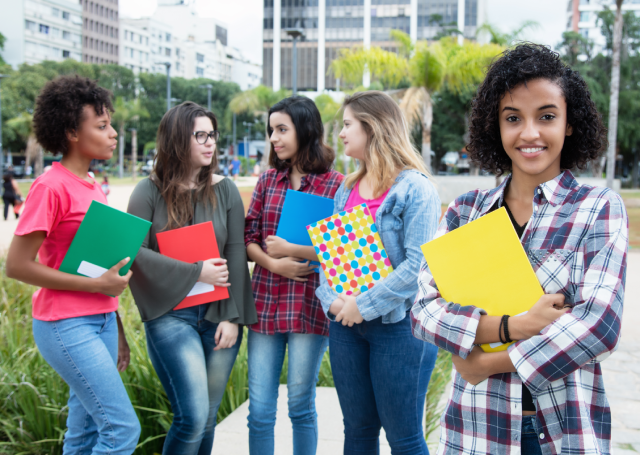 Also, there are many student travel companies, like Costa Rica Explorations, that specialize in designing tours in Costa Rica where your students can have authentic experiential opportunities in which students can practice their Spanish.

We at Costa Rica explorations believe that through homestays, community service projects, and student exchanges within local schools, that your students will have the best possible learning opportunities to practice and improve the Spanish that they have already learned in your classrooms.

Also, and because of the general good level of English that Costa Ricans have, we believe that the best and more numerous opportunities to practice Spanish for your students happen in areas where there is less tourism. That is why we at Costa Rica Explorations work with rural communities like Turrialba, where we know your students will have an ideal setting for Spanish immersion, but also will enjoy a cross-cultural experience with the purest Costa Rican reality.

What Type of Spanish is Spoken in Costa Rica?

In Costa Rica, the primary and official language spoken is Spanish or Castilian. Like we said before, Costa Ricans speak a very clear and easy to understand Spanish, but there are a few things that set the “ticos” apart.

First, Costa Ricans tend to roll their “r” s a little longer and stronger than the rest of the Spanish speaking countries.

Another interesting thing is that Costa Ricans mainly use “usted” instead of “tu” as a second person, and also “vos” which is not that common. The use of “usted” is a sign of respect, and it’s imperative to use it with older people. Costa Ricans use “vos” among peers, and it’s a sign of familiarity and closeness among people.

Just like in any other country in the world, there is a particular slang to Costa Rica. Maybe the most important one to mention is that Costa Ricans tend to use diminutive suffixes with almost everything adding “tico” or “tica,” like “poquitico” (a little bit), at the end of the word, and that is why they are called ticos and ticas.

What Should I Look for in a Spanish Immersion Trip Provider?

This is a fundamental question, and we can only speak from our own experience and standards. For us, the basic things you have to consider are the type of guides or local leaders, the kind of activities that are planned, and the inclusion of real Spanish immersion opportunities.

All of the activities that we include in our trips allow students’ textbooks come to life. For example, on a farm tour, all the vocabulary is in Spanish, and students will have to formulate questions in Spanish and will need to comprehend the answers. It is through those experiences that the Spanish learned within the classroom all year long starts to make sense and finds a reason to be, due to real-life scenarios.

But for us at Costa Rica explorations, the key to a successful Spanish Immersion program is incorporating an authentic homestay experience, where students are paired up and live with Spanish-speaking families.

Imagine your students wake up to a Costa Rican mom asking: “¿Que quiere comer?” Huevos? Fruta? Que tipo de huevos? Revueltos, fritos?” And as this scenario repeats itself through the day, the students are forced to put all of their studies to practice, and in the process, they might not even notice that they were practicing Spanish because they were just communicating.

Also, it is important to add that we at Costa Rica explorations like to include community service projects and integration in high schools to the trip itinerary. We believe that these activities will expose students even more to Spanish, but in a more rewarding way because they will have to use their language skills to collaborate and help community members and their peers.

Why Organize a Spanish Immersion Student Trip to Costa Rica?

Through a Spanish immersion program, students understand the importance of learning a new language, not only to be able to communicate their basic needs with those who speak that language but to create new friendships and share their ideas with others.

A student that realizes that potential returns to their middle schools and high schools motivated to study harder in their Spanish classes, as we at Costa Rica Explorations have experienced.